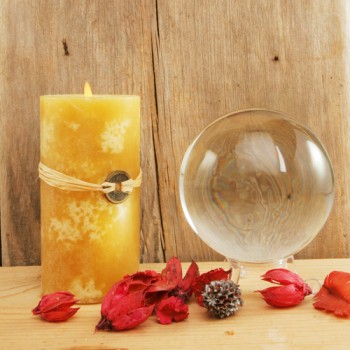 Do you ever wonder what the future holds for you or what you would do differently if you knew what lay ahead? Divination (sometimes referred to as fortune telling) is a process which predicts certain information about a person’s life. Someone who practises divination usually looks at different factors in order to give someone advice on what is to come in their future.

Divination has had a special place in society since ancient times, but has grown rapidly in popularity over the past few decades. There are hundreds of techniques and methods to divination, some of which date back centuries. Evidence indicates that forms of fortune telling were practiced in ancient China, Egypt, and Babylonia as far back as 4000 BC. Prophetic dreams and oracular utterances played an important part in ancient religion and medicine.

Every human culture has developed its own practises in foretelling events. The oracles of ancient Greece predicted the birth of heroes and triumph on the battlefield. Medieval kings had their court astrologers and wizards, who were consulted about political matters and marriage choices. Over the next few months we will be looking in depth at a number of different methods of divination, however for now we have a short introduction to some of the most popular methods:

Divination need not be simple fortune telling, it can be an effective means of revealing hidden dynamics of a person, a relationship or within a group. Divination is yet another way that we, as psychics, can try and go beyond the surface and look at causes rather than effects. Make sure you look out for our upcoming blog posts to find out more about these methods of divination!