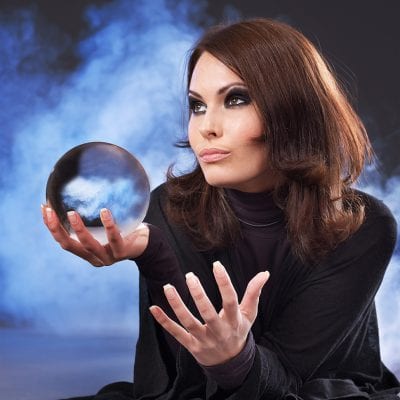 Have you ever had a burning question that you simply can’t answer on your own? Well so have some of the richest most powerful people in Hollywood. If you are anything like them then you have probably reached out to a psychic for guidance and support. Read on to find out who are using Hollywood Psychics, and the reasons why!

Even Celebs have problems!

True, they may seem to have it all, money, fame and a star image. But it seems celebrities are now seeking out psychic guidance for a glimpse into their future. Some are even communicating with the dead. It’s becoming apparent that psychics are the new Hollywood must have. With plenty swearing by the experiences they’ve had.

Hollywood and the Supernatural…

It’s no secret that Hollywood’s obsession with the supernatural has captivated audiences for years. From movies like ‘Ghost’, to TV series ‘Medium’. The fascination with other-wordly activity has not only inspired the viewers, but the big names behind them as well.

Old fashioned prejudices towards psychics as being over the top and entertaining, with not a lot of truth to them, have been replaced by a fresh, cool new attitude and they are now a must have. It’s reported that Hollywood’s high-end mediums are in demand by everyone. From stars to CEO’s, offering advice on business deals, relationship troubles and career insecurities.

Hollywood golden boy Brad Pitt has been known to visit ‘psychic to the stars’ Ron Bard on numerous occasions. What the future holds for Brad wasn’t disclosed, however it is reported that his wife Angelina Jolie has also consulted a psychic in order to bridge the gap between this world and the next. She sought psychic guidance when she reached out to her mother Marcheline, who passed away in 2007. Unsurprisingly, the Hollywood couple are not the only ones who have turned to their psychics for advice. Naomi Campbell, Sarah Jessica Parker, and George Clooney are all rumoured to be regular clients of some of Hollywood’s most renowned psychics.

Unsurprisingly, a reading with a Hollywood psychic also comes with a celebrity price tag. A single session can cost up to $400, however many believe they earn their bread. Most also classify themselves as business analysts, life coaches or counsellors, and it’s thought that some of their advice has saved corporations millions of dollars. Even though their work comes with long hours, many Hollywood psychics live like stars themselves with personal assistants, big pay cheques and the added bonus of travelling the world for readings or television appearances.

Get the Hollywood Experience

The high end clients of Hollywood’s psychic professionals seem to be looking for a trusted person to bounce ideas off, give counsel and importantly guidance in making big decisions, much like the common person! There is no longer a stigma about seeking psychic advice in a crisis, and their guidance has helped some of the most important people in our history. You certainly don’t have to be rich or famous to get a reading you’ll never forget so give Psychic Light a call today!